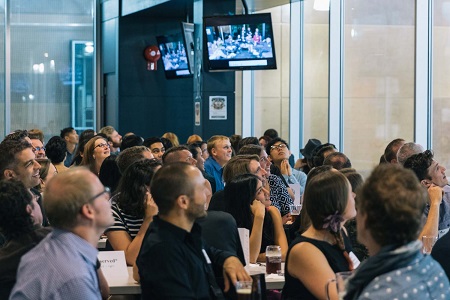 Saturday, October 17th marked the 7th Annual Awards Banquet for the VUL. It’s was an evening full of laughter and recognition as we assembled the VUL’s largest contributors – board, staff, co-ordinators, organizers, volunteers, partners, top spirited players, and hall of famers.

Recipients received a $50 Rackets & Runners gift card and $50 towards a coaching course of their choice.

Each recipient received a $250 Rackets & Runners gift card for this prestigious award! 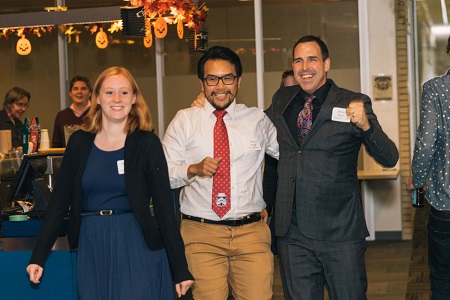 Our green initiative to encourage biking and carpooling to games resulted in two teams with perfect scores during Summer League! The winning teams of Absolute Chaos and Frisdom Fighters V3 each received 75 minutes from EVO Car Share per player! 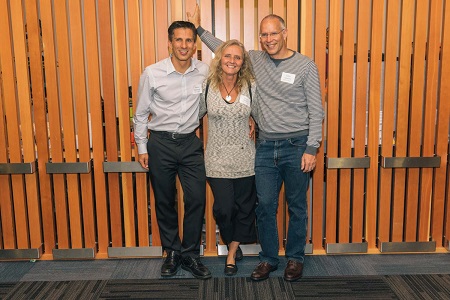 Throughout the evening, three more legacies of Vancouver disc sports were inducted into the VUL Hall of Fame - Steve Oldenburg, Carlo Giuliani and Carla Keffer. This brings the total number of VUL Hall of Famers to fourteen. You can read about each inductee on our Hall of Fame page.

See all the photos in our Awards Banquet Album on facebook.