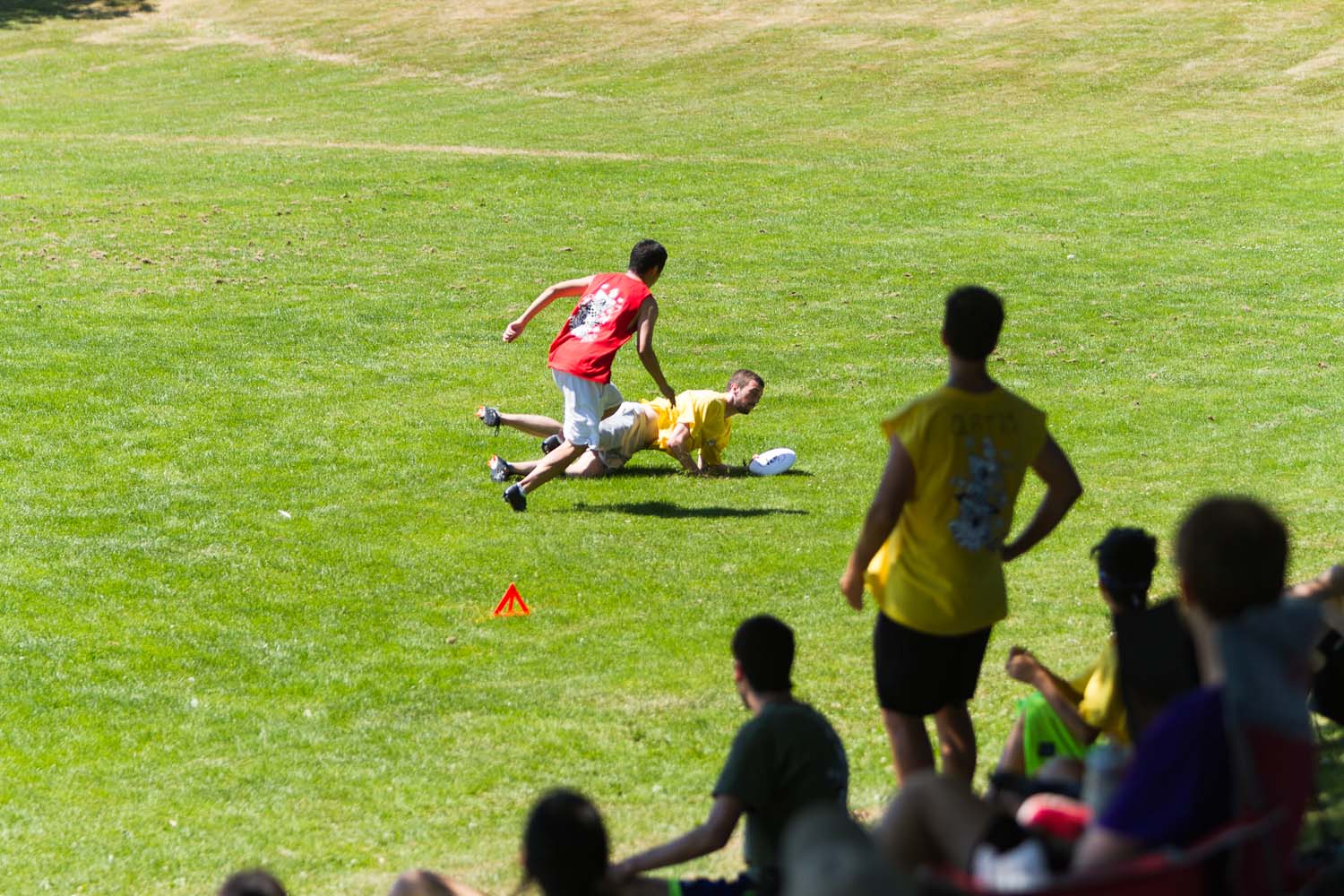 Babes ‘N Hats is a long-time summer tradition for ultimate players in Vancouver. The tourney was founded by Brian Gisel in 1993. For the past 22 years Brian and his team of pro organizers have put on a fun-filled intermediate hat tournament attracting players from Metro Vancouver, Vancouver Island and Washington State. Brian has since passed the official organizational torch to the VUL. Fortunately, you’ll still see Brian helping out, as he just can’t get enough of organizing ultimate:)

Why it's an awesome tournament..

Babes ‘N Hats is a wonderful way to meet new people and play fun ultimate. The average level is intermediate, but all players are welcome and encouraged to play. What a great way to improve or share your skills with others in the ultimate community!

All players sign up as individuals or pairs, are randomly assigned to teams. The tourney fee is a steal of deal....$25 for singles and $40 for duos! And it includes all these awesome things:

You won't find a better deal for a tournament, that's for sure! 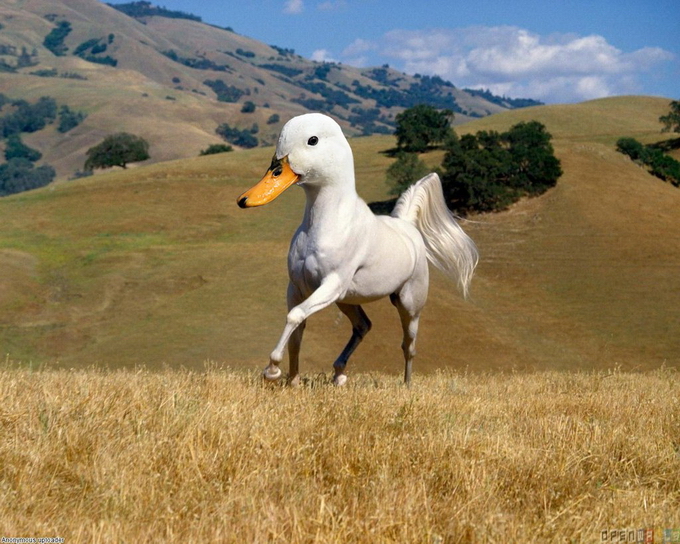 We've postponed the party to September 12 to allow more VUL members to attend. Ticket claims were lower than our past parties and we received anecdotal feedback that our typical September party date would be better for many members.

All other details of the (End of) Summer Party remain the same. Read more about the event and claim your ticket.

Register in advance for $25 per person, or $40 for a male/female pair on the Babes ‘N Hats website.