Home » Nominate Someone for a Spirit or Coaching Award! 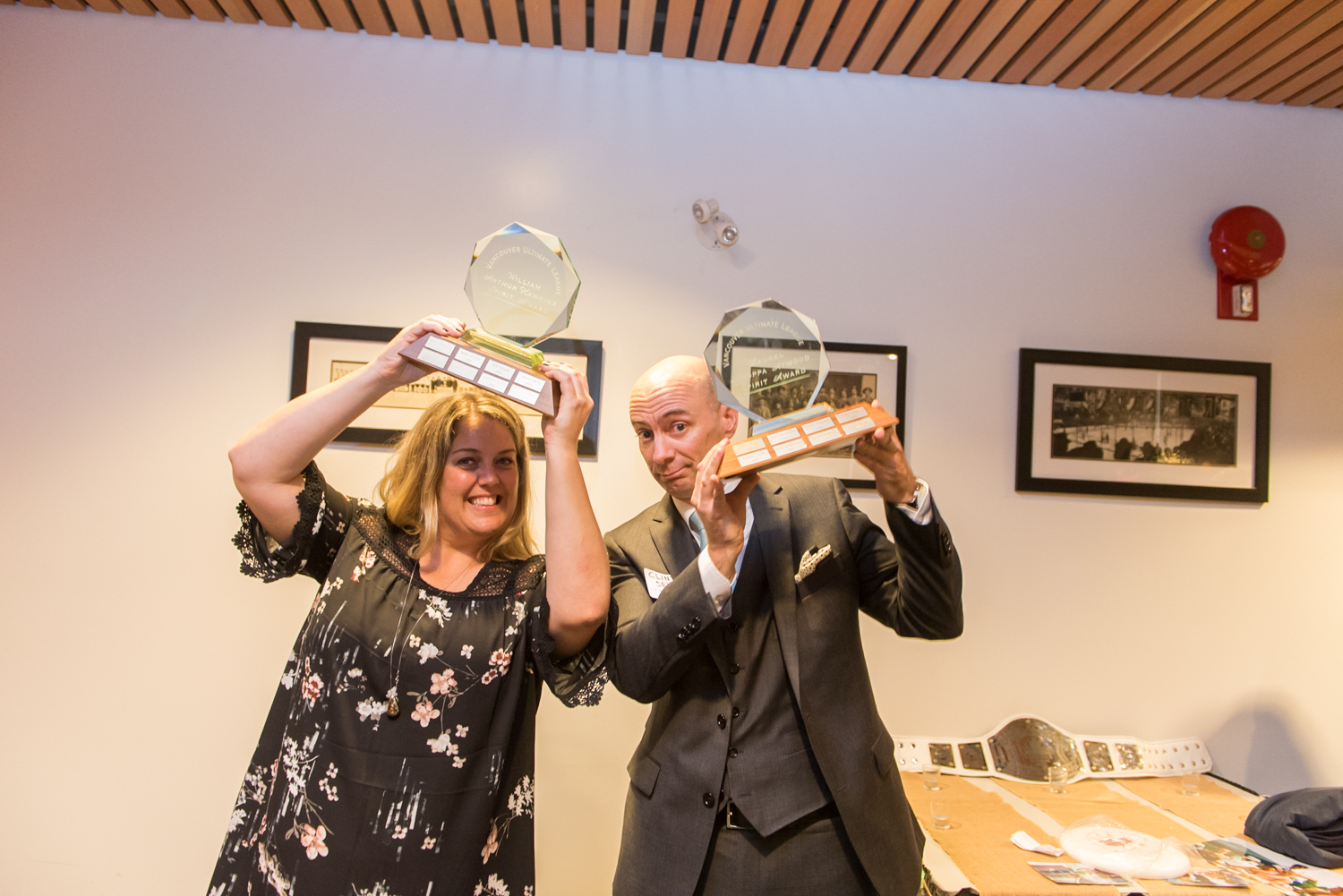 We've got some important Awards to hand out come Fall so we're looking for you to tell us who best deserves them... The winners will be announced at our Awards Banquet in October

Each year we recognize two players who best exemplify Spirit of the Game in their conduct on and off the field. Is there someone on your team, or even another team that deserves recognition? Nominate them!

Spirit is integral to ultimate and the VUL. Simply being nominated for one of these awards is an achievement to be celebrated. Receiving the award is the highest individual honour in the VUL.

These awards are presented to individuals whose coaching abilities are exemplary, including the abilities to uphold and exemplify Spirit Of The Game and support their players to do the same; teach players to improve their skills and strategies for play; motivate, inspire, and hold the respect of their players; and demonstrate qualities such as integrity, respect for the game, respect for players, and good team management.

How to Nominate Someone

The deadline for nominations is Monday, September 2.

To learn more about these awards and view a list of past recipients, see our Awards page.