The VUL is adopting the new USAU 2020-21 Rules! There are a number of changes – some big, some small. Here is a brief summary of the changes that impact 5-on-5 games. 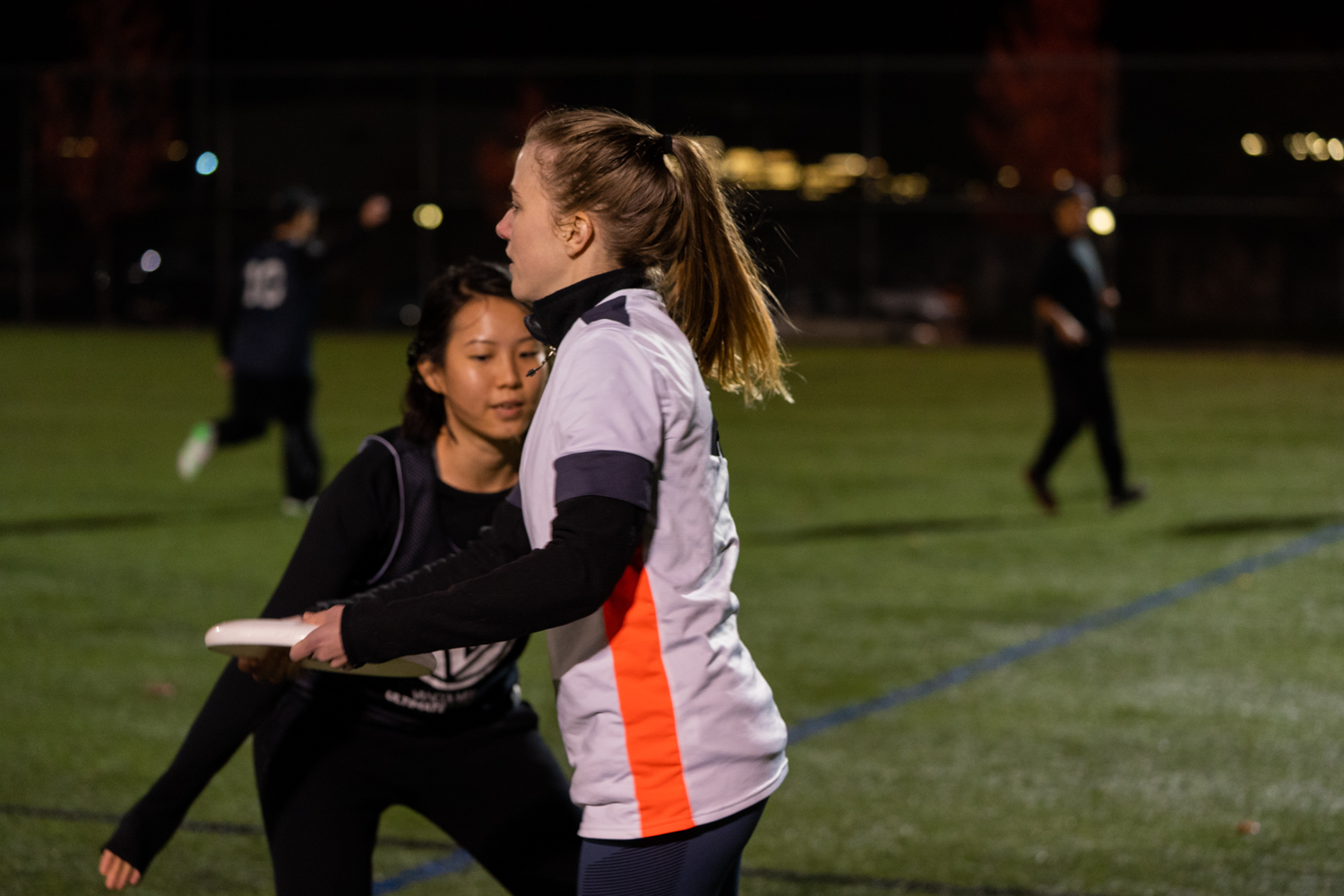 This is not in the official rule book, but I thought I'd just leave this here for ya anyways! If your games start at the coveted 7pm time slot, subtract an hour from the times below.

Questions? Email Rules@vul.ca to get clarification on any new or existing rules.

Feedback? Email Feedback@vul.ca if you have feedback on how the rules are implemented/impacting games.