Please join us in welcoming Matthew Berezan as our new Youth Coaching Coordinator! 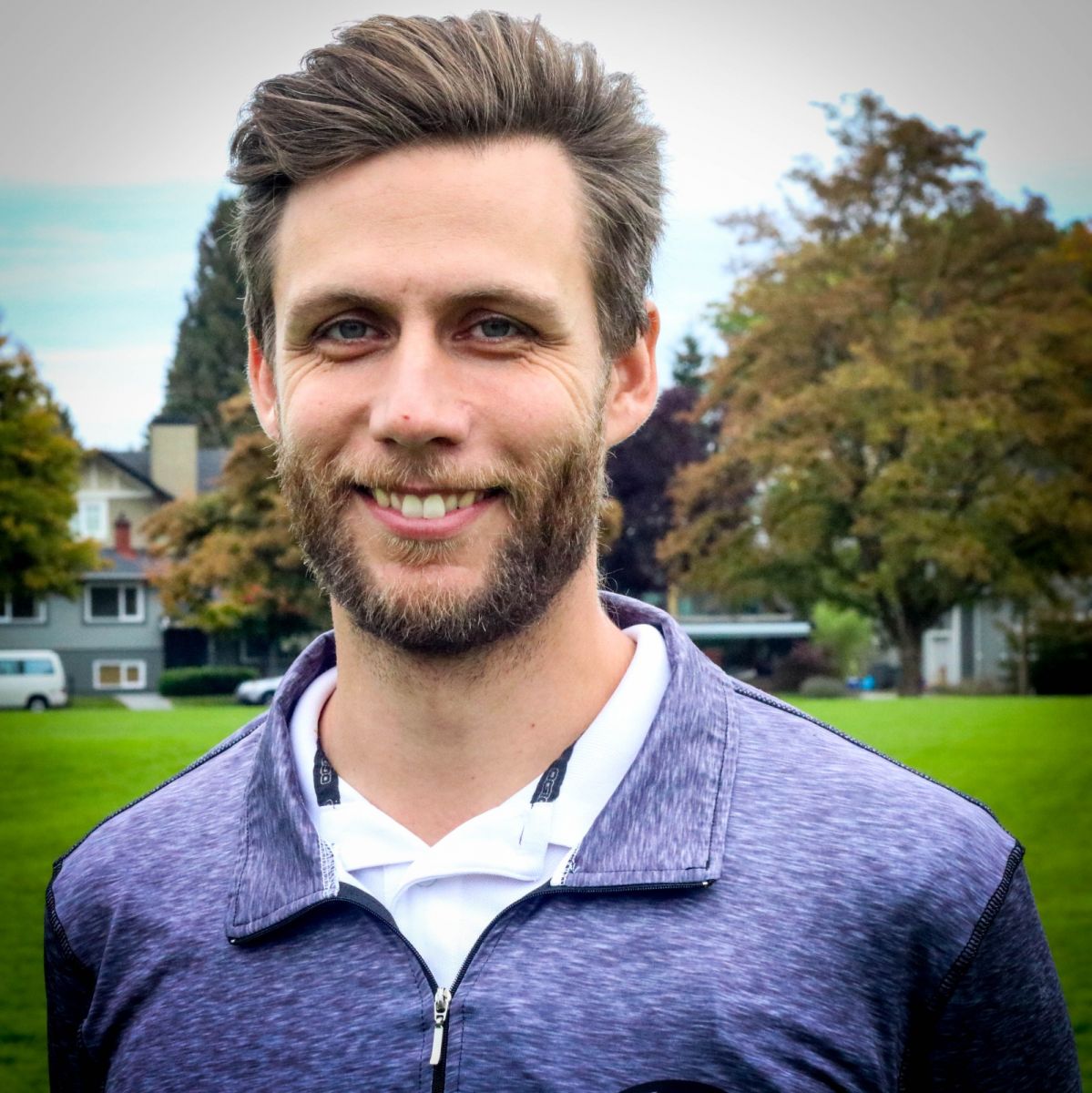 Originally from Edmonton, AB, Matthew first discovered Ultimate in his high school gym class. He started his competitive career at the University of Alberta and with the Edmonton mixed team PsychoPlastique, he then went on to play for UBC and Furious George. Matthew has been lucky enough to compete at the World Ultimate Club Championships, represented Canada at the World Ultimate and Guts Championships and was an alternate for the Canada's World Games team.

After retiring from playing in 2015, he has pursued coaching Ultimate. His coaching career has lead him to coaching women's, men's and junior divisions. Including the Vancouver based teams Zephyr and currently Furious George. Matthew is also the co-coach for team Canada at the 2022 World Games!

Currently he is pursuing a Master's degree at UBC in High Performance Coaching and Technical Leadership in order to continue his coaching development. Matthew’s interest in coaching is rooted in a desire to help others develop, reach their potential, and meet their goals. He is excited to be a part of the VUL team and support all their exciting programs.

Matthew can be reached at matthew.berezan@vul.bc.ca