The Art Hawkins Great Canadian Ultimate Game (AHGCUG) is a charity ultimate game played in more than 30 communities across Canada. The event raises funds for ultimate programs that support the accessibility and development of ultimate and spirit of the game in Canada for children, youth and those with a disability, especially in economically disadvantaged communities. Here's a video that shows the type of projects that get funding: 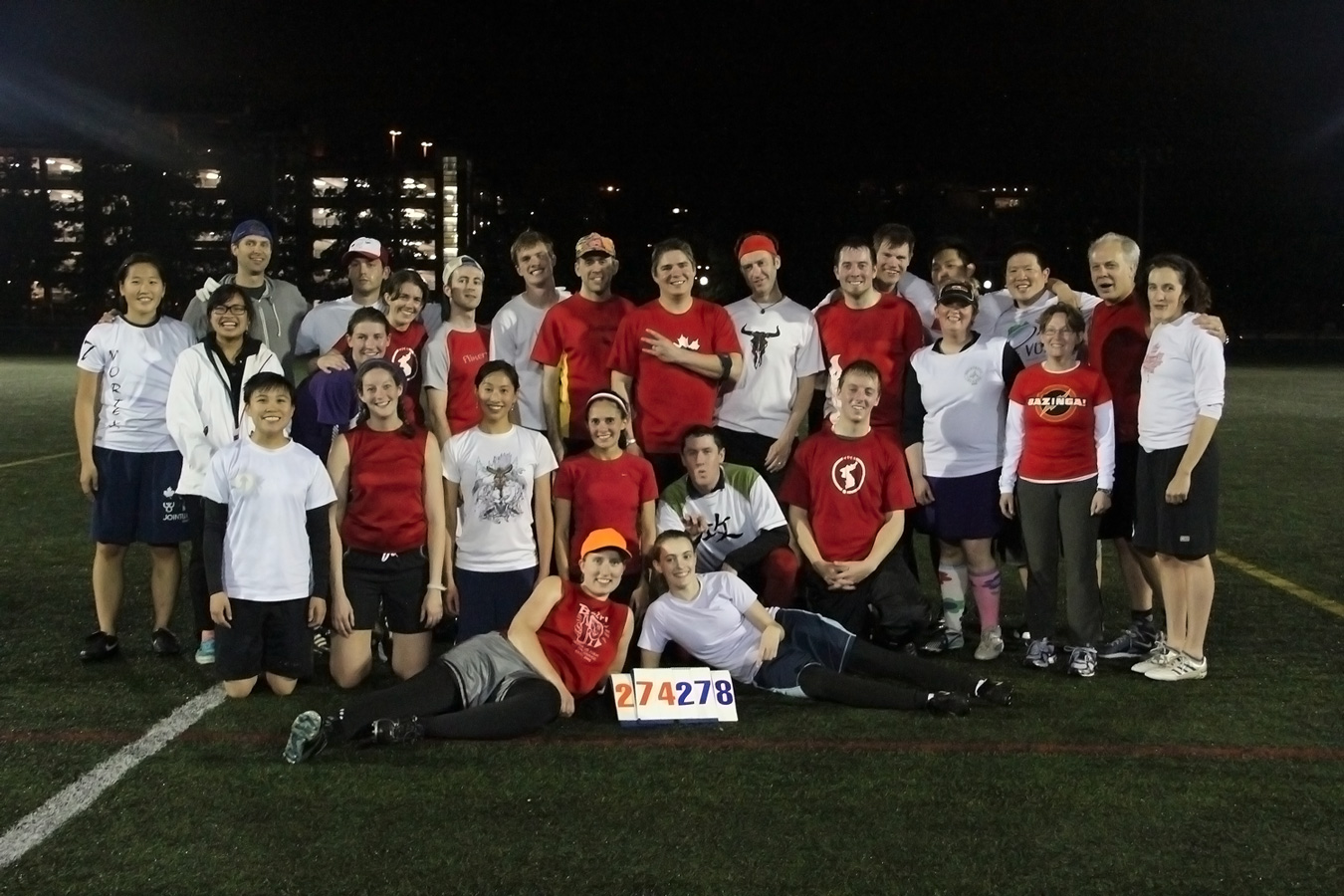 Held annually in early June. Each year post the event info on the calendar in May. (Here's the 2019 info!)

You can make a donation anytime! 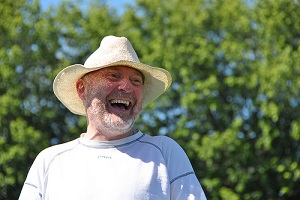 Art Hawkins was an important and respected member of the VUL community for almost 20 years until his all too early passing in 2010.

Art started playing Ultimate in Vancouver in 1991 and was involved with more VUL teams as a player, coach or captain than can be named. Beyond the VUL, Art represented Canada at the 1999 and 2002 World Ultimate Club Championships and won Gold in the Masters Division at the 2000 Canadian Championships.

During the 2000s Art's involvement with the sport off the field grew substantially. He was a member of the VULS Board of Directors, and then in 2008 was named Executive Director. As ED, he was involved in strengthening the league’s clinic and mentoring programs, and increasing focus on junior development.

Art was a strong supporter of charities and created and ran the annual Elimination 8’s tournament, an event that continues to generate funds for local Vancouver charities to this day. Art worked with Ultimate Canada to create the Great Canadian Ultimate Game.