Home » Learn » About Ultimate » How to Play 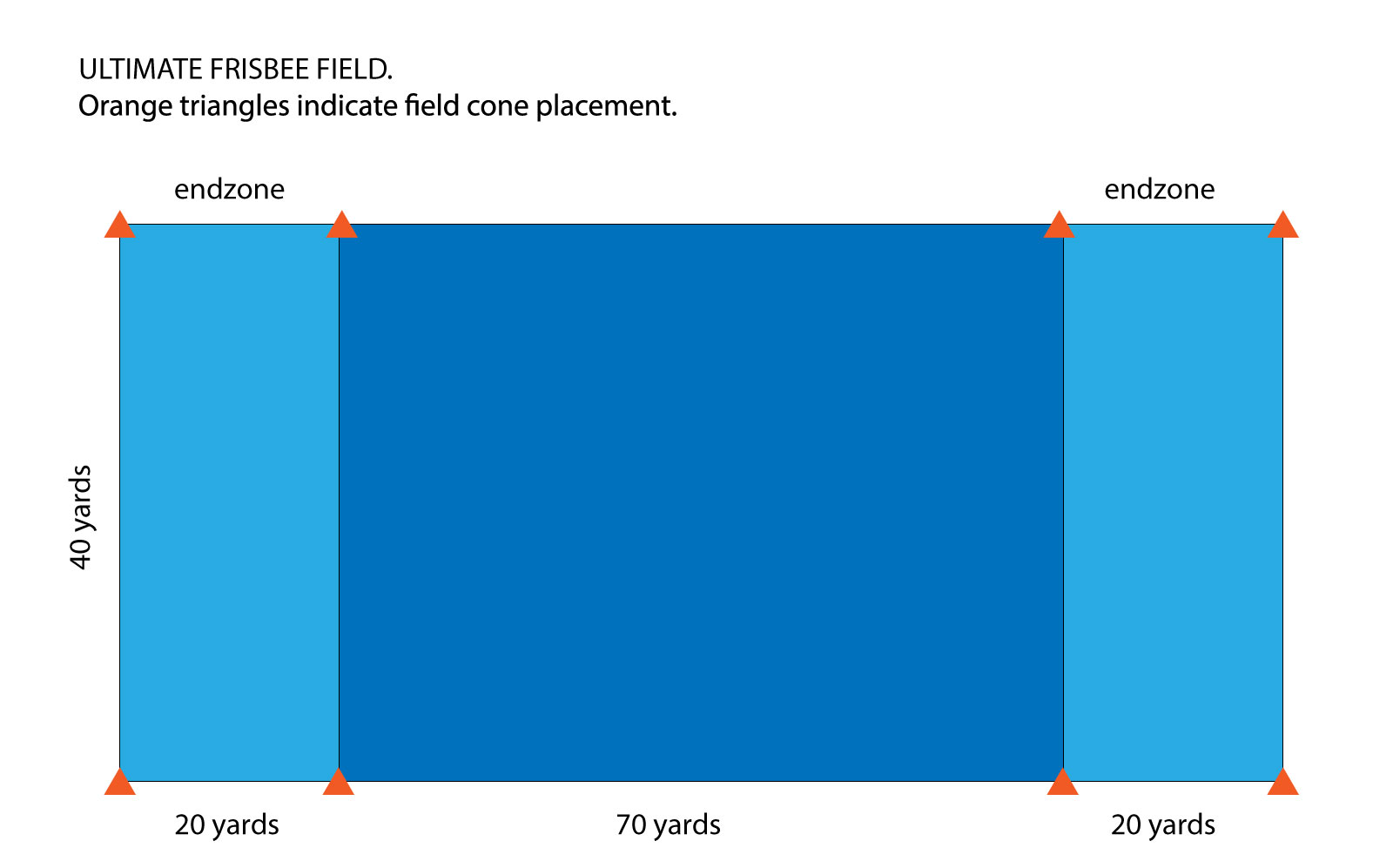 Ultimate is often described as a mix of three sports: football, soccer, and basketball. The objective of the game is for one team to catch the disc in the opposing team’s endzone, much like football. Each score is worth 1 point.

The person holding the disc is not allowed to run, but can pivot in place, like basketball. All other players can run, so the disc is moved by passing it back and forth from one player to another. This results in the disc moving forwards, sideways, and even backwards, similar to the way the ball is passed in a game of soccer.

When there’s a turnover, the team that was on defense immediately becomes the offense, and tries to score by catching the disc in their opposing team’s endzone. Note that the disc is still in play if it is in the air and goes outside of the sidelines, so long as it returns inbounds and then is caught.

Games are usually played to 13 or 15 points. Read more about the rules of ultimate.

It doesn’t take much to get started playing ultimate. All that each player needs is:

In addition to cleats and a jersey, each team should have: 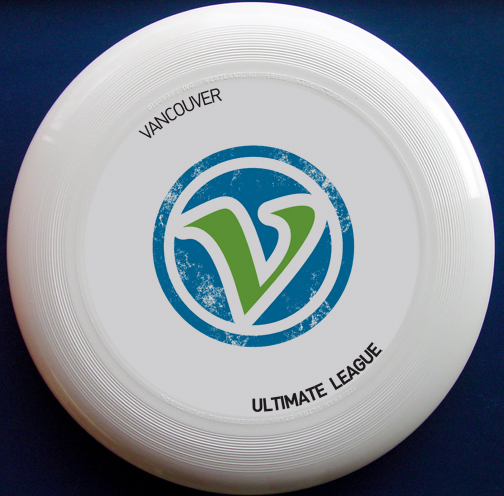 Don’t worry, we can hook you up. The gear you need is available through the VUL and our partners.