When the person you are defending gets the disc, you have two important jobs: calling out the stall count, and holding the force.

1. Calling out the stall count 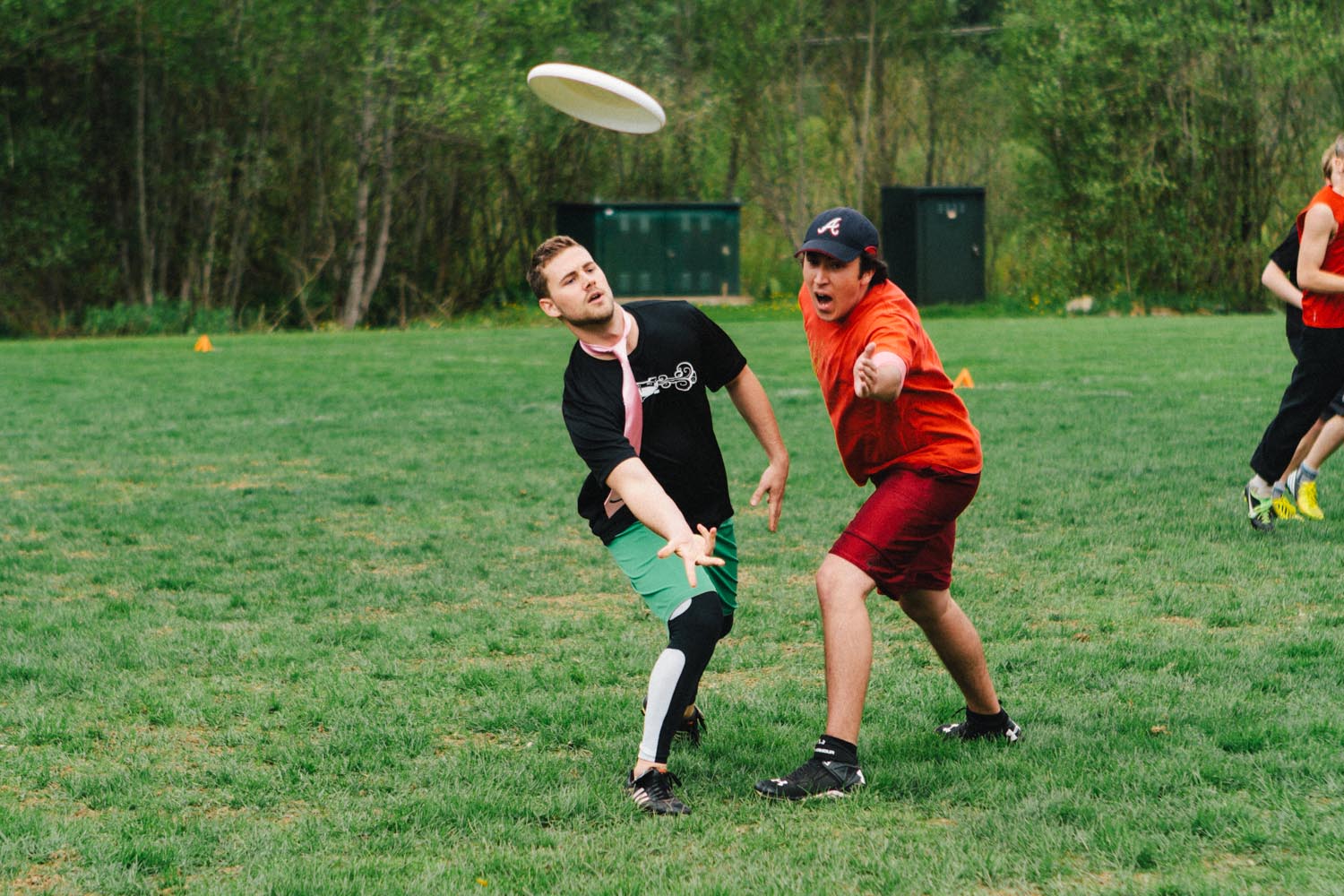 The stall count is the time limit a thrower has before the disc must leave their hands. As the marker, it is your job to call out the stall count so that the person you are defending can hear it, and ideally so can the rest of your teammates. To do this:

This means you force your opponent to throw to the side of the field your team agreed upon beforehand (either home or away). Here are the basics of an effective mark:

Now that you have the basics, here are some other things to remember: 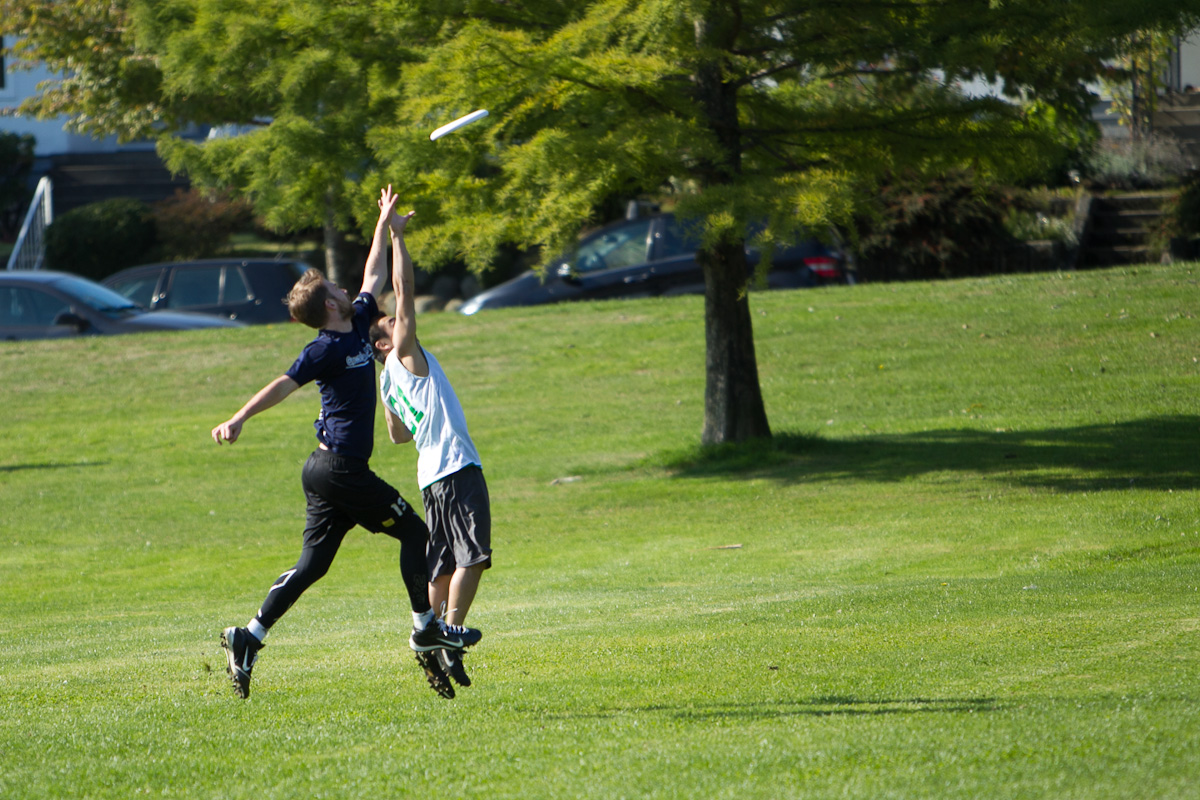 As essential as marking the thrower is, the system wouldn’t be a system at all without the defenders effectively defending the offensive cutters. As we mentioned previously, the marker on the thrower has the job of making sure they don’t get broken by letting the thrower throw to the break side.

The defenders who are working to defend the cutters have to hold up the other end of the deal by not letting their players get open in the area that is easy for the thrower to throw to. As you read our tips, refer to the video above by watching the cutter and defender instead of the handler and marker.

To effectively defend a cutter: