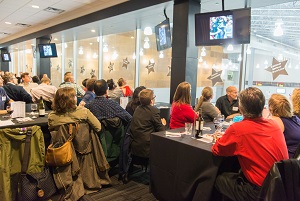 Saturday, October 15th marked the 8th Annual Awards Banquet for the VUL. It’s was an evening full of recognition as we assembled the VUL’s largest contributors – board, staff, co-ordinators, organizers, volunteers, partners, top spirited players, and hall of famers. 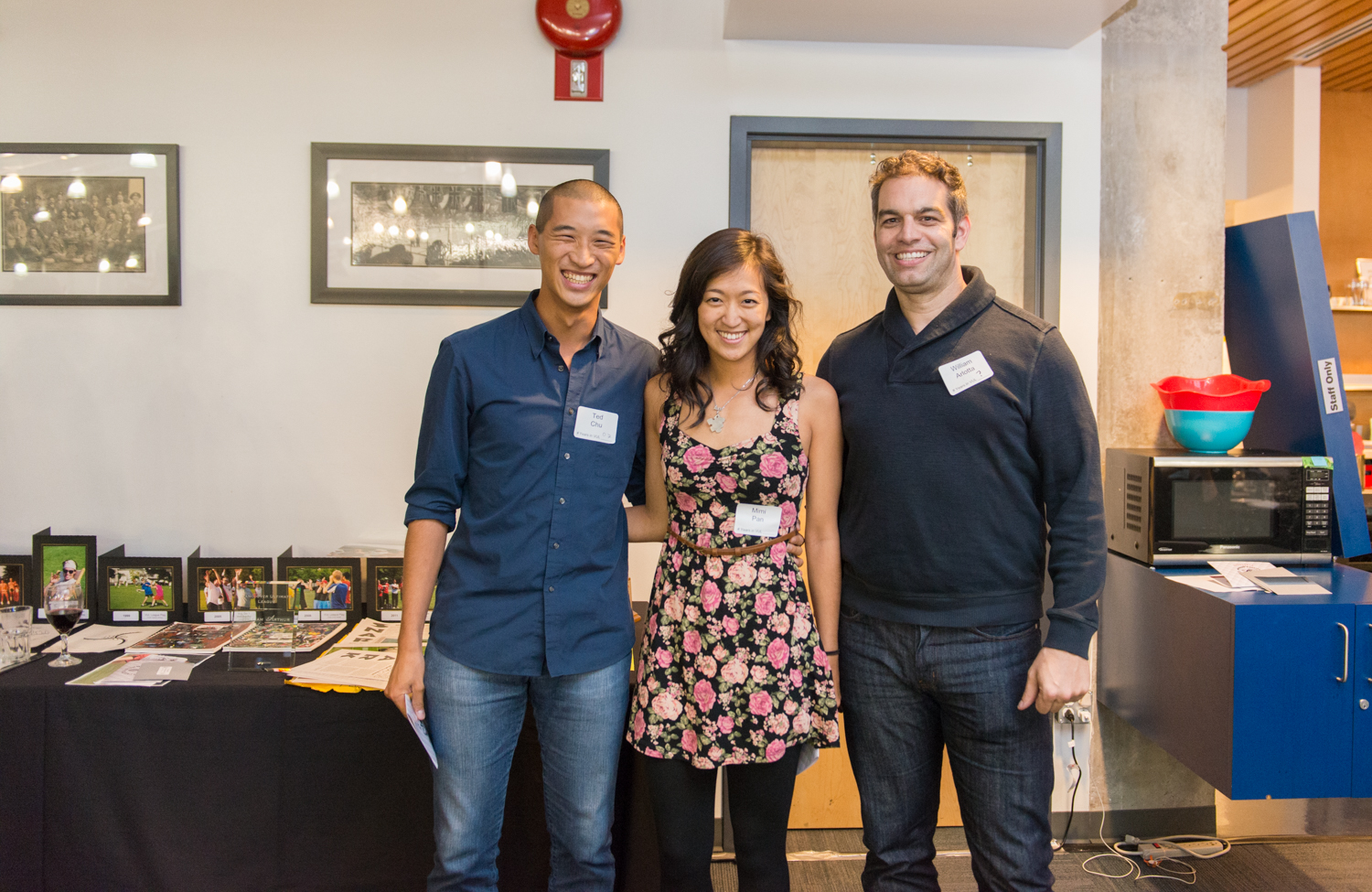 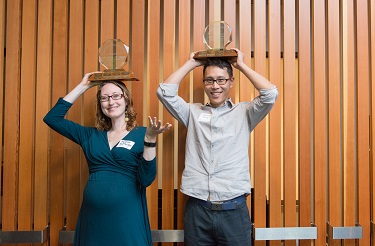 Each recipient received a $250 Rackets & Runners gift card and the trophy which they'll keep for the full year! 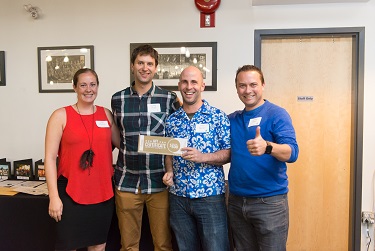 Our green initiative to encourage biking and carpooling to games was won fittingly won by a team that's mainly comprised of Environmental Management students! Congrats to the Kangabrewskis who received 75 minutes from EVO Car Share per player!

Throughout the evening, three more legacies of Vancouver disc sports were inducted into the VUL Hall of Fame - Jeff Malmgren, Brian Gisel and Art Hawkins. This brings the total number of VUL Hall of Famers to 17. You can read about past inductees on our Hall of Fame page.