Home » Another Spring, Another Season of School Ultimate

For high school ultimate players, May is the most important month of the season. Cities happens on the second weekend, followed quickly by provincials at the end of the month. It's a lot of ultimate, but the players have been training their whole season for these two tournaments. 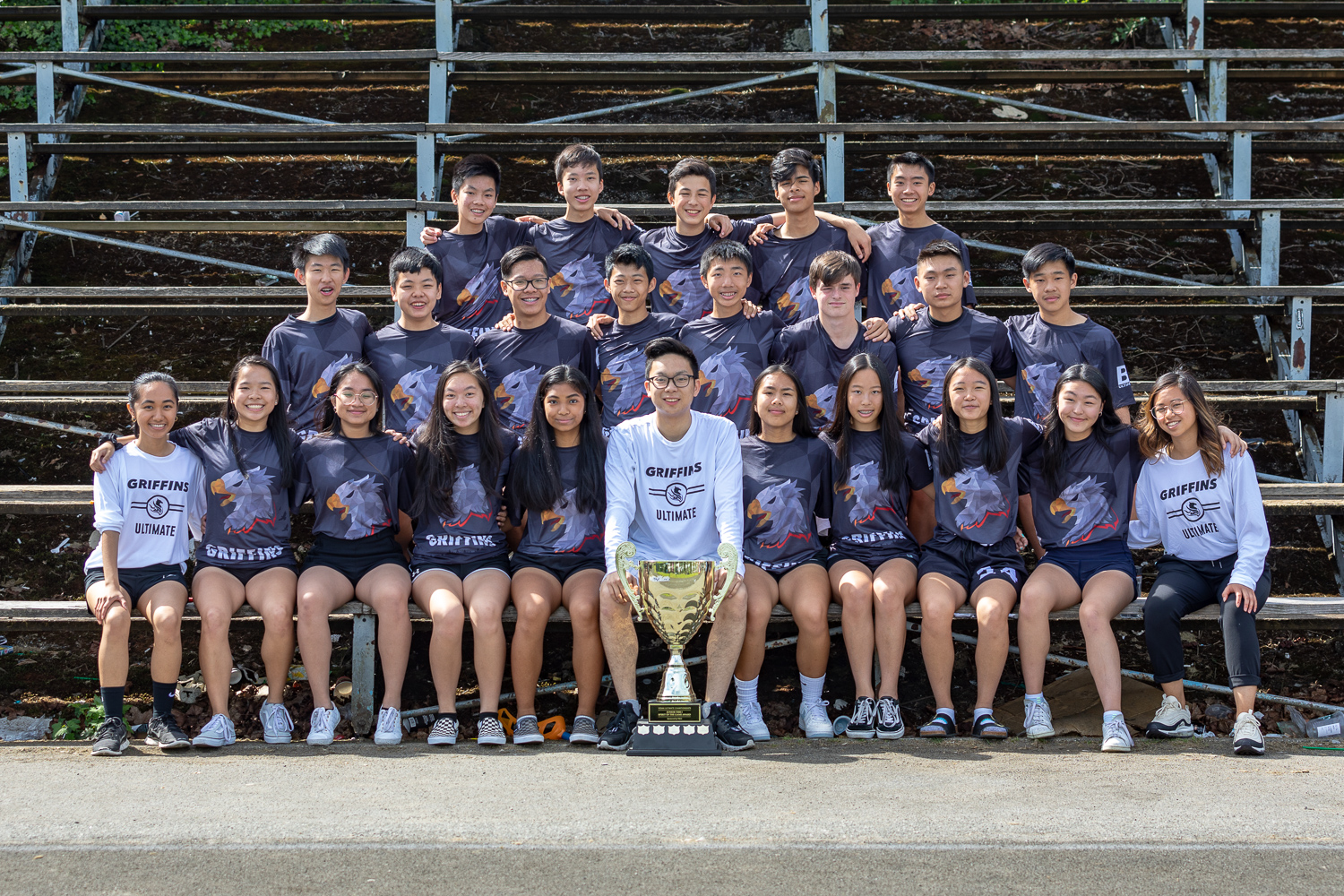 The Vancouver high school city championships took play on the weekend of May 11-12 across four divisions: Tiers 1 & 2 for Juniors and Seniors. Just like the past few years, the VUL has sponsored Spirit of the Game awards at certain youth tournaments across Metro Vancouver. We do this because SOTG is an important aspect of ultimate, and we believe in recognizing those teams and individuals who embody spirit in ultimate. Winning is important, yes, but maintaining your integrity and respect for your opponents is just as crucial. The VUL's SOTG prizes come in the form of a spirit trophy awarded to one team per division, but also SOTG discs. Each team is given a disc, and it's up to the coaches to award it to the individual player who best exemplifies SOTG.

The 2019 SOTG team winners from the Vancouver city championships were:

Congratulations to these teams for playing with Spirit!

High school provincials took place during the last weekend of May, and the VUL provided SOTG discs for each team. Congratulations to each of those athletes who were recognized by their teams!

As it is every year, May was a pretty successful month for high school ultimate. Whether their seasons ended in happiness or heartbreak, there's no doubt that players left it all out on the field, playing with heart, intensity, and spirit of the game. 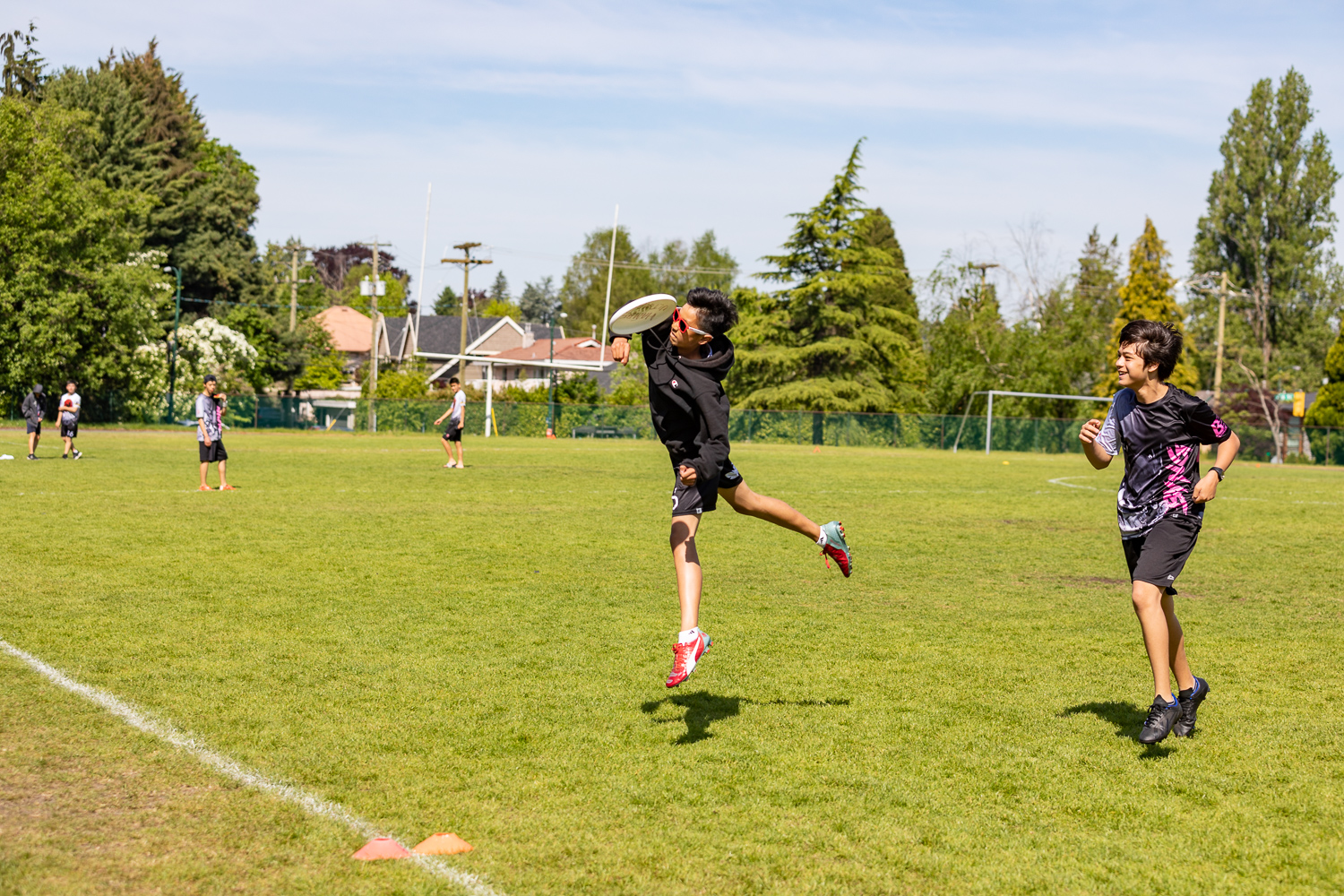 Day after the high school season ended, the elementary school season began. Stratford Hall hosted the annual "Sabrefest," a chance for 24 elementary school teams to get game experience, play hard, and learn about spirit of the game. Following quickly on the heels of Sabrefest is the VSB Elementary School tournament, another opportunity for elementary school teams to gain experience and improve. The VUL also sponsored SOTG discs at these tournaments, and it was wonderful to see that even from a young age players conducted themselves with integrity and spirit on the field.