Home » History of Pro Ultimate & Why Vancouver Has Two Teams

Pro Ultimate: How it all began 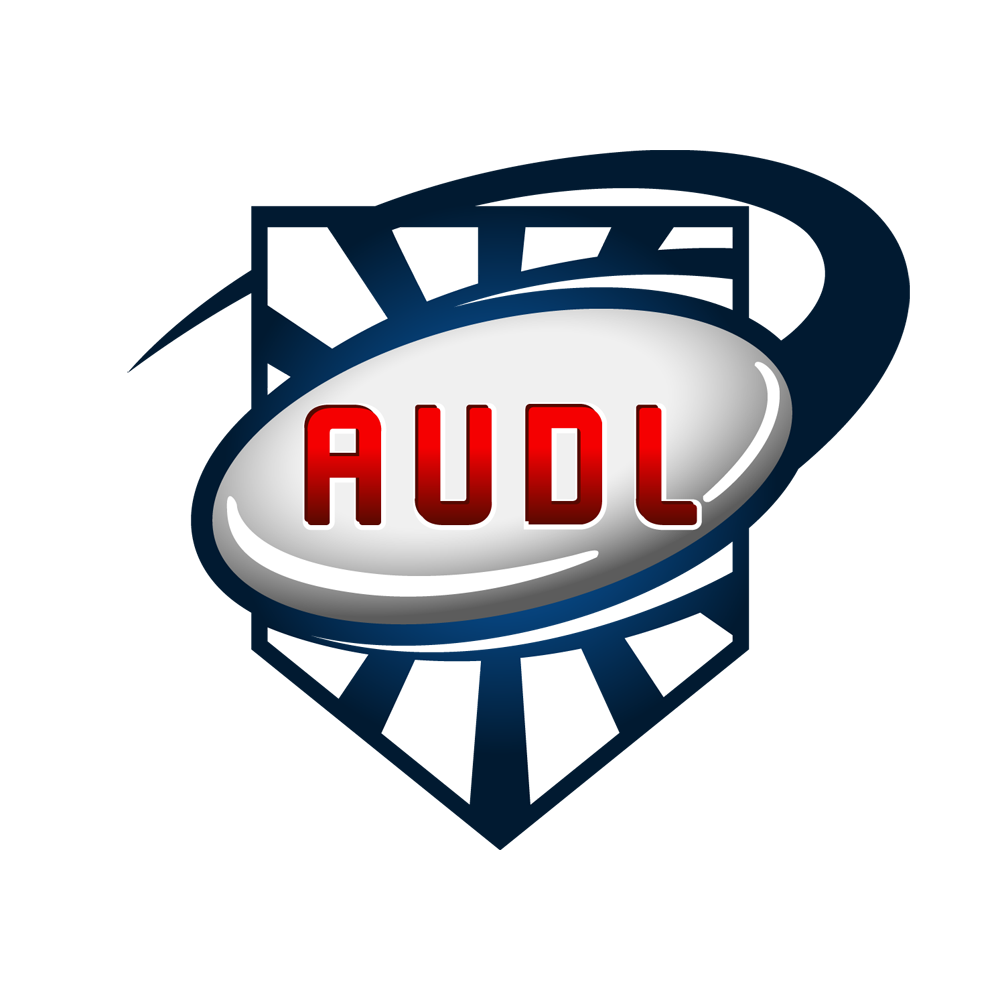 The purpose was to captivate outsiders to the sport of ultimate. In order to do this, the AUDL thought it was necessary to alter parts of the game to make it spectator friendly. The size of the field was increased to that of a football field, and the final score was decided by the total number of points in four quarters. Some changes were made to the rules including a stall count of seven instead of ten, and yardage penalties for infractions (1). Most controversial was the introduction of referees to the sport. Outside of pro ultimate, the game has been self-officiated since its inception, including at the national and international level. At most there are ‘observers’ at competitive tournaments – observers act more as mediators as opposed to referees.

Players joined the AUDL because of the appeals of playing pro ultimate. Travel and uniform costs are covered, and on top there is a small stipend for playing each game. There is also the unique opportunity to play games regularly in front of a crowd.

The AUDL was set up for easy travel, but most cities with franchises didn’t have large ultimate communities, causing game attendance to suffer.  By the end of the season, the AUDL saw even more troubles as the league and two of its teams entered legal disputes about franchise territories. These were eventually settled later that year (2).

Still, it was clear that franchise and league owners were not seeing eye-to-eye. Particularly, Jeff Snader, owner and general manager of the inaugural AUDL champions - the Philadelphia Spinners, didn’t agree with the league management structure in place. In October 2012, Snader announced that he was breaking away from the AUDL to lead a new professional league called Major League Ultimate (MLU) (3).

And so in 2013, two pro leagues would co-exist. The MLU quickly established an east and west conference, with four teams in each. In the east were Philadelphia, New York, Washington and Boston. The west included Seattle, Portland, San Francisco and Vancouver.

The MLU model differs from the AUDL in that it’s more top-down. Owners don’t own a franchise, but rather own a share of the overall league and have operational control of the team. The league and teams then work together on marketing, media, ticket sales and sponsorship. Interdependence is the model. The rationale being that developing a cohesive league in strong ultimate communities is best for success. (4).

After a difficult first year, the AUDL saw new life in its second year. Rob Lloyd, an influential business executive, rallied a group of investors to purchase 90% of the league. This provided the AUDL with a new jumpstart (5). Although only two franchises remained in their original city from the first season, the league expanded to twelve teams (1). All teams were located in the eastern U.S, with the exception of Toronto. In 2014, the AUDL further expanded to seventeen teams including five in the west: Seattle, San Francisco, San Jose, Salt Lake, and Vancouver. (6)

The AUDL model has shifted with its new ownership, but still remains more bottom-up. The league now takes on some national marketing and sponsorship duties, and a revenue sharing model is in place (6). Still, much of the risk and reward is on the shoulders of the individual franchise owner. It is evident that the AUDL is pursuing a strategy of rapid expansion for long term development.

Can both leagues co-exist? Will one out last the other? Will they eventually merge? The future of pro ultimate is unclear.

What we do know is that this year in Vancouver there will be two pro teams playing in two different pro leagues: The Vancouver Nighthawks of the MLU will play 5 home games at UBC’s Thunderbird Stadium; the Vancouver Riptide of the AUDL will play 7 home games at Swanguard Stadium in Burnaby.

The VUL has developed partnerships with both teams, and we're looking forward to working with them to grow ultimate in Vancouver and beyond! You can read more about these partnerships and the two teams on our pro ultimate partner page.