Some of our rules vary from the USAU edition. Please take a look! 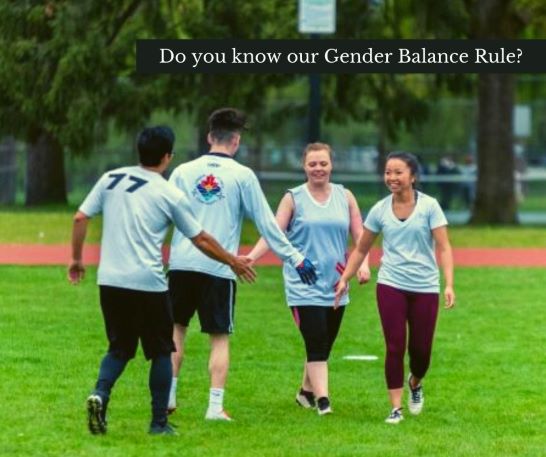 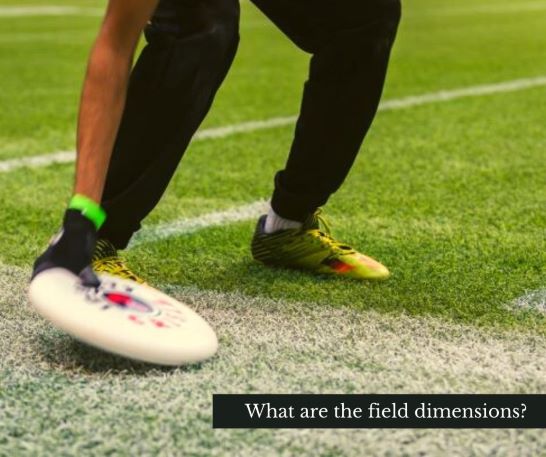 The above dimensions are the ideal field sizes. In some locations this will not be possible. Please do your best! 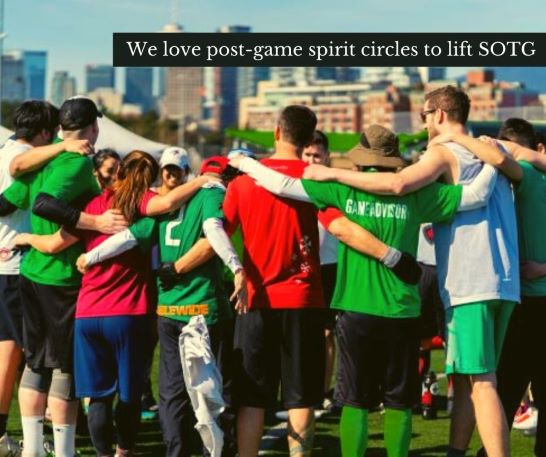 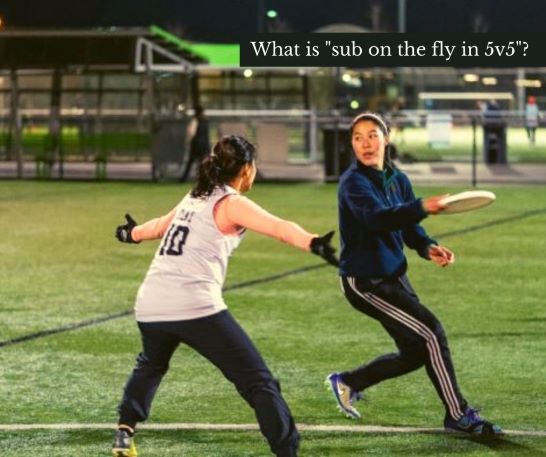 "A game may be played under any variation of the rules agreed upon by the captains of the teams involved."

Both captains must agree on any variation of the rules, and any rule change must not interfere with the games of other teams. In addition, pressuring another captain to change the rules against their will is a violation of the Spirit of the Game. To cite a common example: if your team only has 2 players to match one gender, it is not 'unspirited' for the other team to record a forfeit against you; it is unspirited of you to complain if they do. Captains are responsible for ensuring they have enough players at each game.