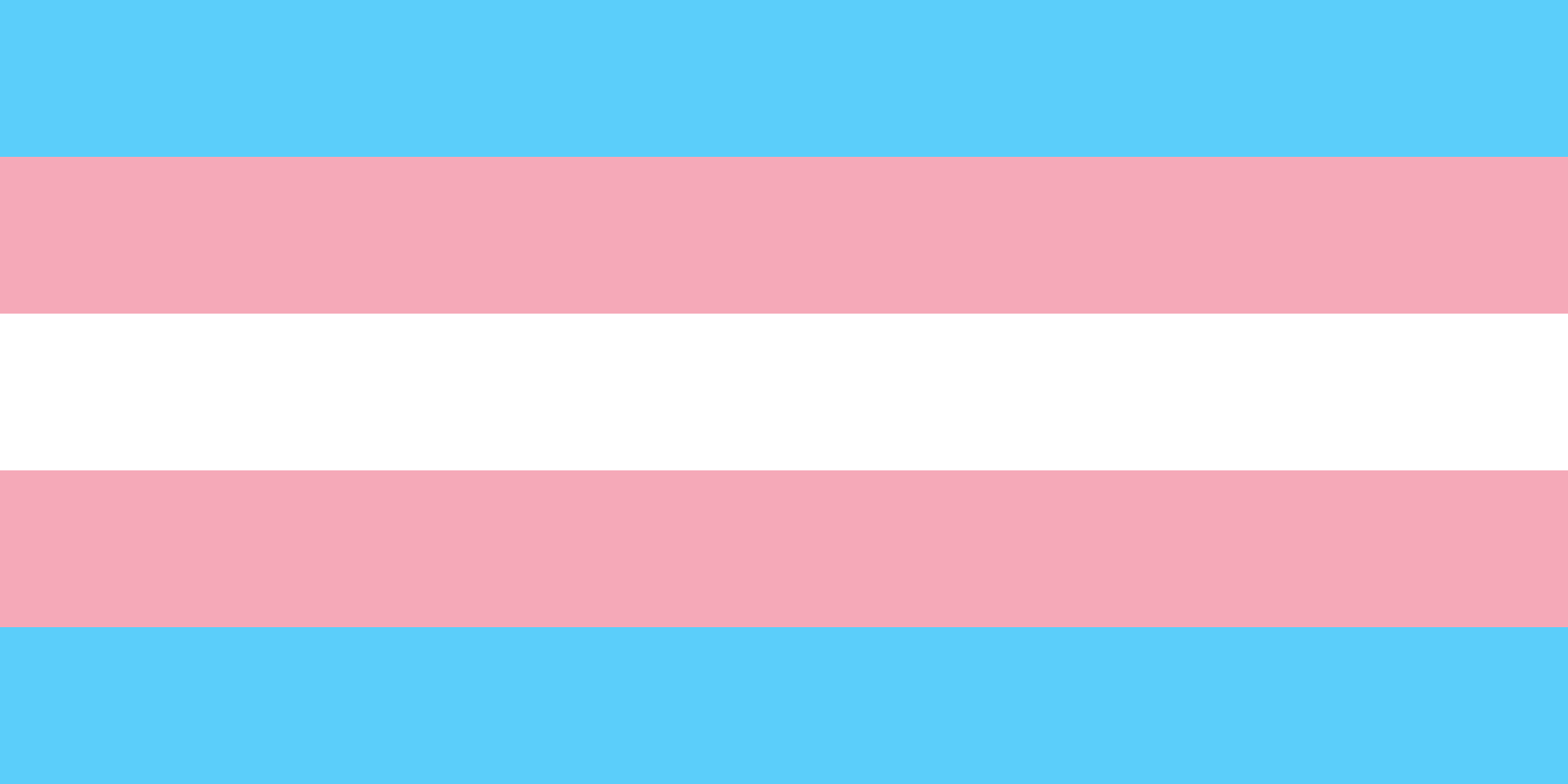 Based on questions we have received or anticipate, here is an FAQ for changes we've made to support transgender players. Contact us if you have any question that aren't answered here.

Note: In referring to women and men, we include self-identified, non-binary, and trans folks.

1. Why has the VUL prioritized changes to support trans players?

As part of our mission statement, we aim to spread ultimate by being inclusive to people of all ages, genders and abilities. Our sport has historically operated only on the gender binary - for example, we asked people to register as either a man or woman, and we talked about 4 men and 3 women on the field. This model excludes transgender and non-binary people. To be an inclusive organization and sport, it became clear that we needed to make some changes to our policies and language around gender.

2. What language should we use?

We differentiate between an individual’s gender identity and terms to help players match against each other on the field.

Sharing your pronouns at the start of a season or event with a new team will help you determine what language to use. This is also a great way to recognize gender identity as non-binary and that trans players are welcome. There are many different terms for gender identity: see the glossary page for more terms.

3. What do we do if we aren’t sure who to match against when on the field at the start of a point?

If you aren’t sure what the other team’s gender-matches are, show your gender matching signals and call out ‘Gender Match!’. The other team will respond by indicating their gender matches with the signals.
Here are the signals for men and women, set by WFDF (World Flying Disc Federation):

4. How will these changes impact our games?

On the field, we expect little difference in how games work without these changes. With the Gender Balance rule, one endzone picks the gender ratio, and the other team matches. If you are uncertain as to what the other teams gender matches are, show your gender matching signals and call ‘Gender Match’, as outlined in question 3.

5. What is there is an situation at the field related to gender identity, such as someone taking advantage of the changes?

Overall, we want people to participate equally in the sport and to play it safely and enjoyably, and we trust VUL members to make good decisions. We don’t believe that VUL members will abuse these changes to gain a competitive advantage, which would be highly unspirited. If there is an incident or questions arise about what to do, teams can use Spirit of the Game and/or the Captain’s Clause to resolve it at that time. Additionally, we ask that Captains can let us know afterwards what occurred so that we can address the incident or update our guidelines, if needed.

6. How can we avoid getting someone’s gender wrong?

When matching the other team, if you aren’t sure about the gender matches, signal your team’s gender matches and call ‘Gender Match’, as outlined in question 3.

Developing an understanding and awareness about gender is new for many of us. Whenever we are learning something new, there’s a good chance we will make some mistakes!. Be open to learning and ask contact us with questions if you aren’t sure about what to say or do in a given situation.

7. Do we have to identify our non-binary players to the other team at the start of the game?

No, it’s up to each individual to out themselves so please don’t out any players on your team unless they have agreed to this. Use the gender matching signals outlined in question 3 to identify which players are matching against which genders.

8. What can I do to be more gender inclusive?

Be open. This is a learning process. Become more aware of when you and others use gendered language. For example, say “person d” instead of “man d”, say “Hi everyone” or “Hi folks” instead of “Hi guys”.

Trans people go by the pronouns they are most comfortable with. This can change over time as they explore their identity or depending on the identity they feel at the time. If you are talking with or about a trans person, be aware of and use their preferred pronouns. If you aren’t sure what pronouns they use, you can ask.

10. If I am a woman competitive player who would like to match against men, can I indicate that?

11. What if I or someone on my team isn’t comfortable matching against someone that is significantly stronger or faster than they are because of their gender identity?

We ask that you view this situation the same as you would if you or your teammate were matching up against a stronger cigender player. As a team, you can make adjustments such as switching matchups, playing zone defense, or adjusting how you mark up against that player. Keep in mind that trans players are seeking to be able to express their gender identity, not gain a competitive advantage over you. While playing ultimate, you’ll sometimes match up against players that are stronger or weaker players than you. As more trans players join ultimate, you’ll also match up against trans players who are stronger or weaker players than you.

12. The changes don’t go far enough because they still reinforce the gender binary. Why is this?

We seek to create space for trans individuals to feel welcome and accepted but we admit that we don’t have the perfect solution. We review our changes on an annual basis to understand how they are working, especially from the perspective of trans members.